‘How do they treat wastewater when they go into outer space?’

I imagine that, like me, you may be giving thanks for less time on Zoom this week. (Yes, I’m sure you’re looking forward to spending time on video screens with your extended family, trying hard not to spill tofurkey on your laptop. Still …)

Last week, however, I was feeling thankful for just the opposite. I got to spend three jam-packed days at a powerful virtual event the Fix team pulled together focusing on the future of climate and racial justice. We heard from Fixers of all stripes who are working at the forefront of equitable climate solutions — from a community-solar entrepreneur to a carbon-removal specialist, from a Grammy-nominated singer to a bike-justice advocate. We clicked from a documentary screening about public-lands access, to a healing session focused on honoring our ancestors, to a sizzling panel entitled “Hot, wet, and racist: Redlining’s impact on the climate crisis, and what to do about it.” The ideas shared and the connections made will help to accelerate solutions in the months and years ahead.

Another thing to be thankful for: This month, the teamGrist launched a brand-new podcast about the intersections of climate, race, and culture: Temperature Check, hosted by Andrew Simon. New episodes drop weekly. (Subscribe on Apple, Spotify, or wherever else you get your podcasts.)

When you’re not tuning into the pod, please zap me a note anytime and encourage your friends (and extended family) to sign up for Shift Happens, too.

With thanks and fixins,

At last week’s Fix gathering, I had the chance to interview Catherine Coleman Flowers, a 2017 Fixer who tackles what she calls “America’s dirty secret”: the lack of safe wastewater sanitation in rural America. As founder of the Center for Rural Enterprise and Environmental Justice, Flowers works toward health and economic equity through the lens of climate justice. She was recently named a MacArthur genius and is the author of a new book, Waste, which was published last week and excerpted in The New York Times (and on our site, too!).

Flowers grew up in a home where activism was a part of daily life, and in recent years has started a discussion across the country and the world about some of the risks that rising temperatures pose to rural communities. A portion of our conversation is below; read more highlights here. (Edited for length and clarity.)

Tell us about the challenge of wastewater, which has led to numerous health problems in rural areas.

I grew up in Lowndes County, Alabama, and I remember having an outhouse. I remember having what we called the slop jar — people from rural communities will know what I’m talking about. I remember when we didn’t have water, and people had to go to Miss Nell’s house to her pump and carry water away in buckets. I remember that. I thought all that had changed [when I returned home], but I realized that in some parts of the county, it hadn’t changed.

We didn’t know the extent of the problem until we did a house-to-house survey, and found out there were common issues with people that had septic systems, and also people that had mobile homes. Mobile homes come with the plumbing inside. When you flush the toilet, you can get PVC pipe and straight-pipe the effluent out onto the ground or a pit. I didn’t realize how common that problem was. I also didn’t realize that the septic systems that the state and county health departments required people to use were so expensive. Most people in Lowndes County could not afford them. So we had people with no infrastructure for wastewater treatment, people with failing infrastructure, or towns on sewer systems that were also failing.

In addition to helping people get functioning, affordable septic systems and requiring governments to ensure that sewer systems work, what’s your vision for new technologies that could make sanitation possible in these communities?

I envision a type of technology that can treat wastewater to drinking-water quality, where it would no longer have to travel through pipes and go to a big treatment plant somewhere else. That it could be treated in the home. I envision this technology to be something that you could go to a Lowe’s or a Home Depot and buy — like we get an air-conditioning system and have a technician install it. I envision that it would not be part of planned obsolesce, where it breaks down so you have to buy a new one every four years. There are nutrients in our sewage that could be reused and recycled. And the technology could include sensors that would alert us if someone who uses that bathroom has an illness — diseases or bacterial infections — something that needs to be dealt with right away, before we get to the point where other people are infected or it potentially becomes an epidemic or a pandemic. 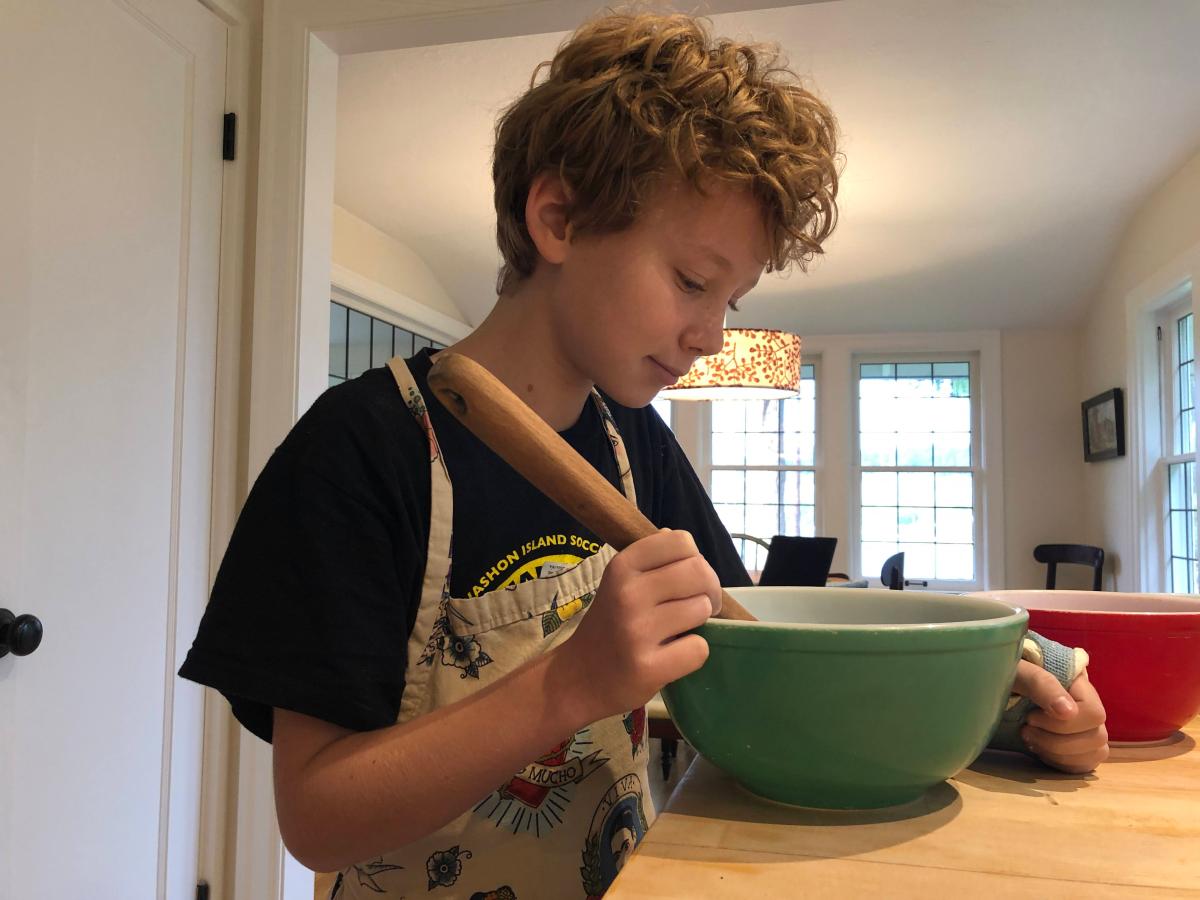 This story was originally published by Grist with the headline ‘How do they treat wastewater when they go into outer space?’ on Nov 25, 2020.

Since the beginning of ages, we humans have prioritized our three basic necessities very well – food, clothing, and shelter. With changing times, different discoveries and revolutions have led these industries in society. However, in recent times our desire for luxury has ruled over... Read More

Take a Glance at our Infographic and get vocal about how you are wearing your impact.  Just as our clothing choices reflect a desire to express how we are unique, or in some cases, how we show solidarity for a group, our options around apparel can speak to our goals and beliefs.  And... Read More

WHITEPAPER: Is Natural Healthcare The Solution You Seek?

As the fastest-growing database for sustainable business. Intengine.com supports healthcare providers aligned with enhancing the body’s own natural healing power.  More now than ever, people need to understand the power of natural medicine to support their health. ... Read More

Leading With Small Acts of Sustainability

It’s time we talked a bit about what defines a Sustainable Business. Not the big players, the ones who are providing renewable energy solutions or leading a global stand on human rights, although these companies have our thanks. Everyday businesses like yours that have made a... Read More